After a week or so of digesting the feedback from the Assignment 4 tutorial I’m back in the saddle and cracking on with taking more photographs with a view to overcoming the (acknowledged) weaknesses in the last submission.

In summary, the main feedback was that I needed to vary my subject matter; that the set focused solely on lost gloves was too narrow and that “These [images] are in danger here of losing their impact and merely ‘standing in for’ your ideas.”

There was additional feedback about presentation and text strategies, but I will return to these once I feel I have addressed the fundamental question of subject matter variety.

I needed to get back out with my camera fairly quickly; for various reasons (that sound more like excuses now), I had left a gap of several months between the last two assignments, without a corresponding leap in the maturity of the project. Time is getting to be of the essence!

Broadening the set of metaphors

The positive tutor feedback was that the underlying concept – of using photographic subjects to act as metaphors for unreliable memories – is good. The weakness was in the subject matter variety, or lack thereof. The advice was to find some “more subtle evocations of memory, forgetting, loss and remembering” to sequence in with some of the existing glove images.

On a highly practical note, Wendy suggested a sort of flaneuresque strategy of meandering around with my camera for a while, seeking out pictures that carried some sense of my intent. I decided therefore to take this advice and go on a couple of initial photo-wanders looking for scenes or subjects that evoked in me a feeling of one or more of the three key words:

It also occurred to me that I have occasionally in the past done a less intentional version of this, as in going out with my camera and just taking pictures of whatever I thought looked interesting. So I also took a look back through some photos from such recent photo-wanders to see if I had already seen images that fit my intended evocations (not necessarily to directly use in this body of work, more as a source of self-inspiration).

There follows a number of images, mostly taken since the last assignment plus some from the archives, that might serve as a jumping-off point in the search for new visual metaphors. I’ve grouped them under a few headings, though a handful of images could have appeared under more than one category.

Note! These are not necessarily candidate images. At this stage I am investigating types of subject matter and their metaphorical potential.

I’ve been taking pictures of lost items other than gloves for a while, and still do: 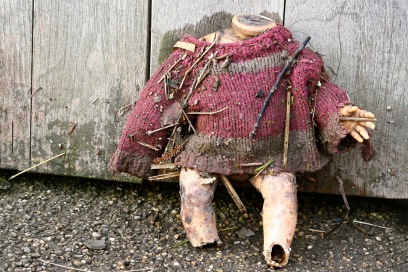 The metaphor here is essentially the same as the glove: to connote the lapse of attention that leads to a person losing an item in public.

I realised that I am quite drawn to shooting through wire fences, usually to abandoned land or buildings behind: 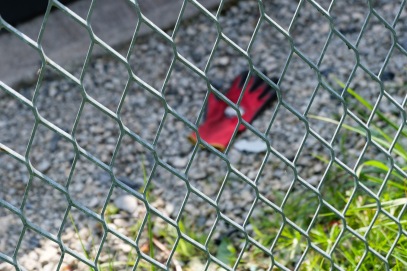 To me this says ‘forgotten’ in the sense of ‘abandoned’ more than ‘lost’; however, I think it works as a slightly different kind of memory metaphor, around the inaccessibility of memories.

A similar sense of memory inaccessibility can be inferred from images of gaps (in roads, walls, hedges etc) that are in some way blocked: 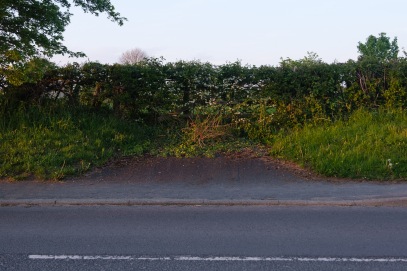 A more subtle version of this is when the gap is not blocked as such but is identifiably different to the surrounding space:

I have a few examples of dilapidated buildings, such as:

And in addition a couple of examples of a more subtle and aged form of building-as-memory metaphor, where the trace of a missing ‘something’ is discernible:

For me these two sub-sets both carry a similar metaphor, to different degrees – the process of memories fading. The first three imply memories in the process of being forgotten while the latter two feel more like they represent memories lost forever.

As far back as Assignment 2 I felt that negative space was a good metaphor for forgetting, the blank canvas upon which memories can form, or not. 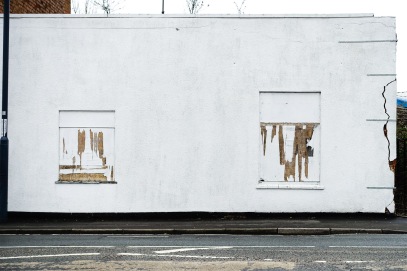 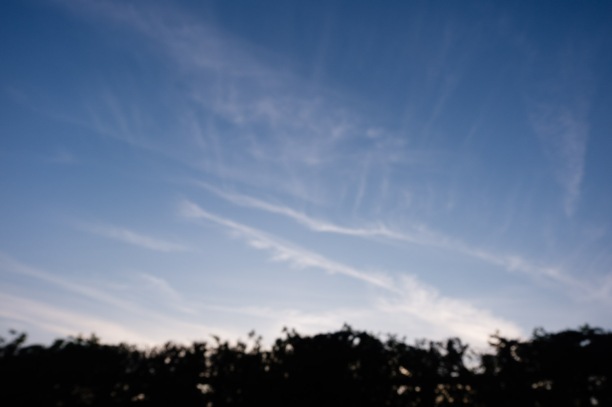 I don’t have too many of this type but I might keep looking.

Maybe bring this to the next student hangout call…?

6 thoughts on “Taking an idea for a walk”